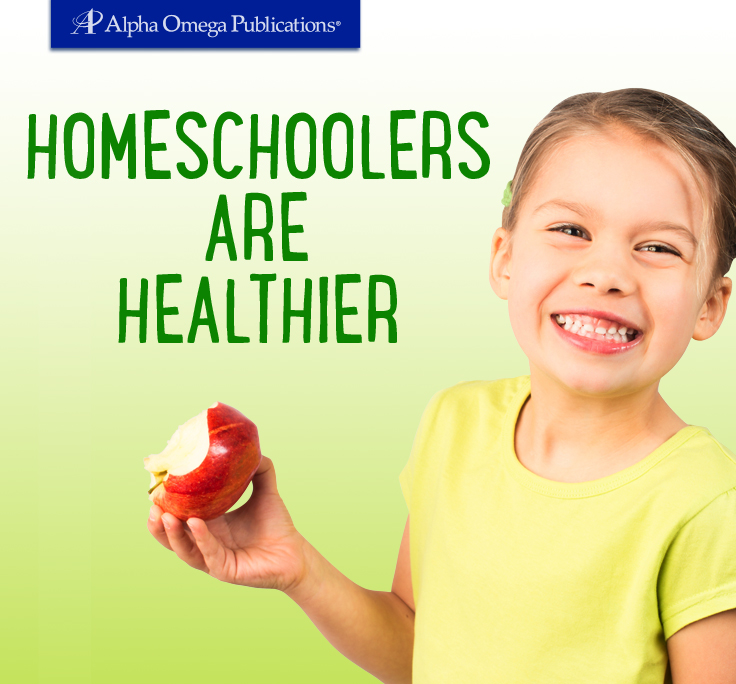 Researchers recently looked into the eating and activity habits of homeschoolers and found them to be thinner, healthier, and fitter than their public school peers.

The study concentrated on 95 kids between the ages of seven and 12 in Birmingham, Alabama. Researchers measured the children’s fat mass, trunk fat, and total body fat. The homeschoolers had lower values in all three fat measurements, though the two groups received about the same amount of physical activity.

Researchers were openly surprised by the results, which challenged their theory that children who spend more time at home may be at risk for excessive weight gain.

“Based on previous research, we went into this study thinking home-schooled children would be heavier and less active than kids attending traditional schools,” said Dr. Michelle Cardel, the study’s lead author. “We found the opposite.”

“We think these differences may reflect the uniqueness of the home environment in home-school families, but future research is needed to know for sure,” said Cardel, whose study was published in the research journal Obesity in September.

Studies also show that homeschoolers rest easier than their public school peers. Find out why in our April Homeschool View article, “Homeschoolers Get More Sleep.”

Are you surprised by the study’s results? Why or why not?