Homeschooling Numbers Up 29% in Canada 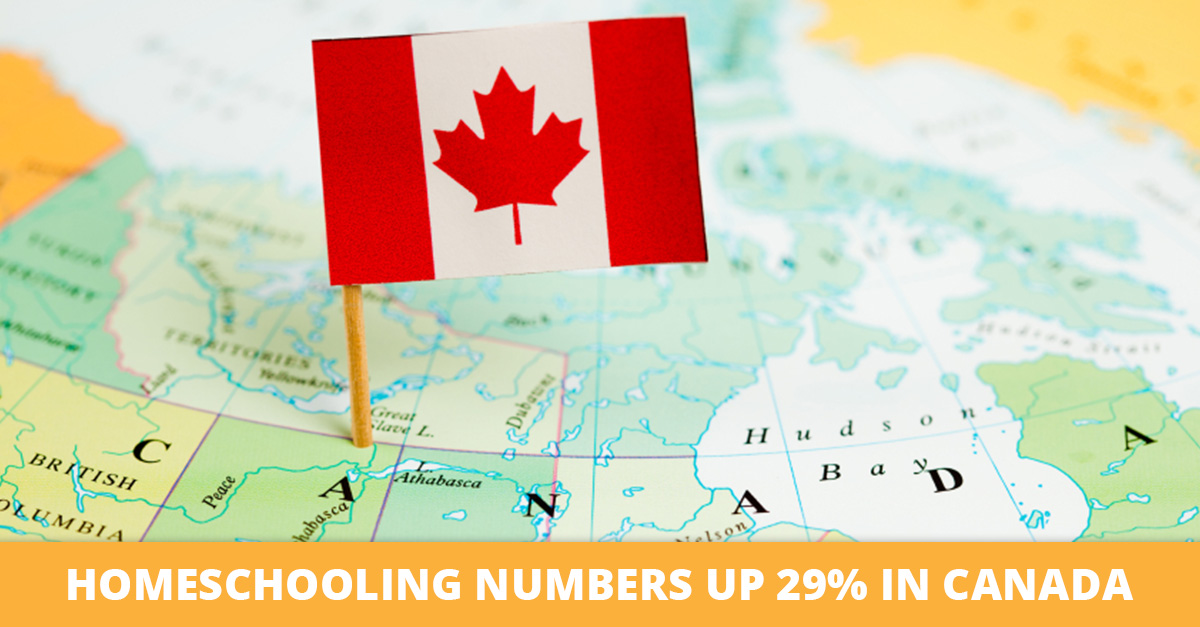 Parents in the largest country in the Western Hemisphere are increasingly turning to homeschooling as the best educational choice for their children.

The number of registered homeschool students in Canada increased 29% from 2007-2012 according to a report published on June 16 by the Fraser Institute, Canada’s leading public policy think-tank.

“These figures point to a growing number of Canadians who, for a variety of reasons, feel that their child’s interests are best served by an education program that occurs largely outside of a traditional institutional setting,” said Deani Van Pelt, study author and director of the Fraser Institute’s Barbara Mitchell Centre for Improvement in Education.

While the choice to homeschool in the past was often decided for religious reasons, the report noted that more families are choosing an at-home education because of time-consuming extra-curricular activities, a remote home location, extensive traveling, or learning disabilities.

“Parents are increasingly looking for more choice in how their children are educated, and home schooling is proving to be a viable choice,” Van Pelt said.

The increase in numbers has also led to legislative changes. At least 5 provinces have updated or expanded their homeschooling regulations since 2007, and three provinces require a formal educational plan and evidence of student progress. On the other hand, “the three most western provinces now provide funding towards home schooling.”

The numbers in Canada are similar to the growth of homeschooling in the States. Just this month, The Texas Home School Coalition reported on a new study from the National Center for Education Statistics that showed “the number of children home schooled in the United States increased by 61.8 percent between 2003 and 2012.”