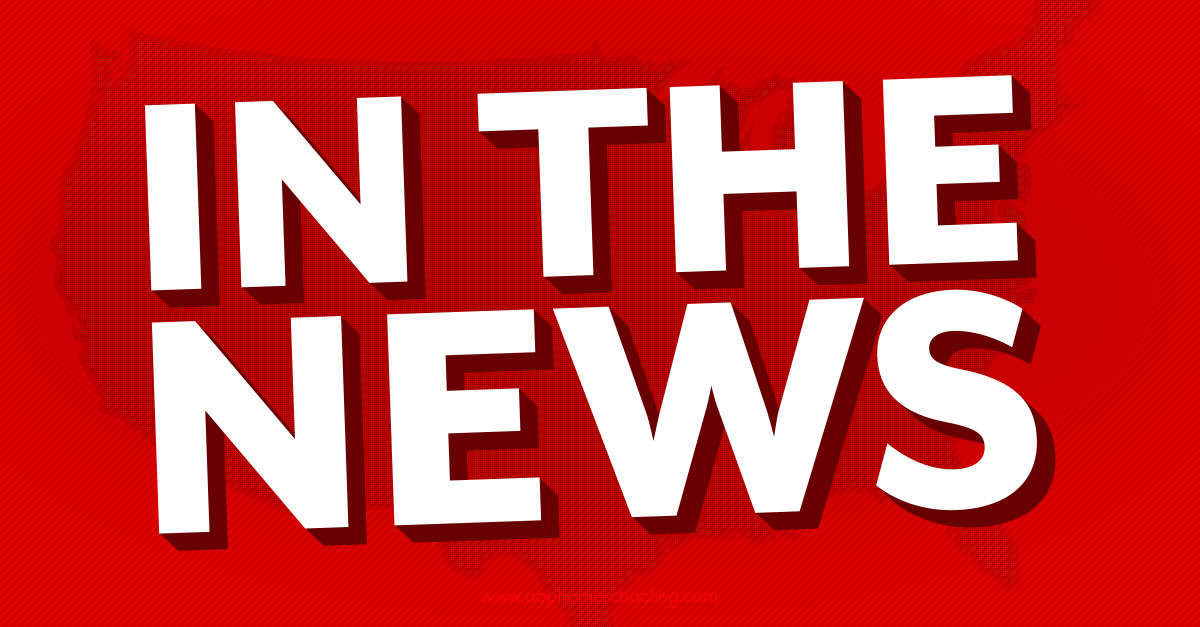 Ten months ahead of the famous (or infamous, depending on your point of view) Iowa caucuses, presidential candidates converged in Des Moines in conjunction with Capitol Day for the state’s largest homeschool organization.

Steve Deace, a homeschool dad and a popular radio show host in Iowa, told the Huffington Post about the importance of homeschoolers in the next presidential election process.

"Some of the most coveted activists in the Iowa caucuses are homeschool parents," Deace said.

Mike Huckabee, Ted Cruz, Bobby Jindal, and Rick Santorum participated in a panel discussion, while Rick Perry also joined a portion of the day’s activities. At the forum, candidates spoke to homeschoolers on religious liberty, foreign policy, Christian convictions, and why they were running for president. All the candidates also made it clear that they supported and respected homeschooling.

Since the 1970s, Iowa has been the first state in the nation to hold a caucus or primary, officially kicking off the race for the White House. The Iowa caucuses are usually an early indicator of which candidate can win his or her party’s nomination at the national convention later in the year.

The Iowa caucuses are slated to be held on February 1, 2016.

Which potential presidential candidate do you like the most?

This is so exciting