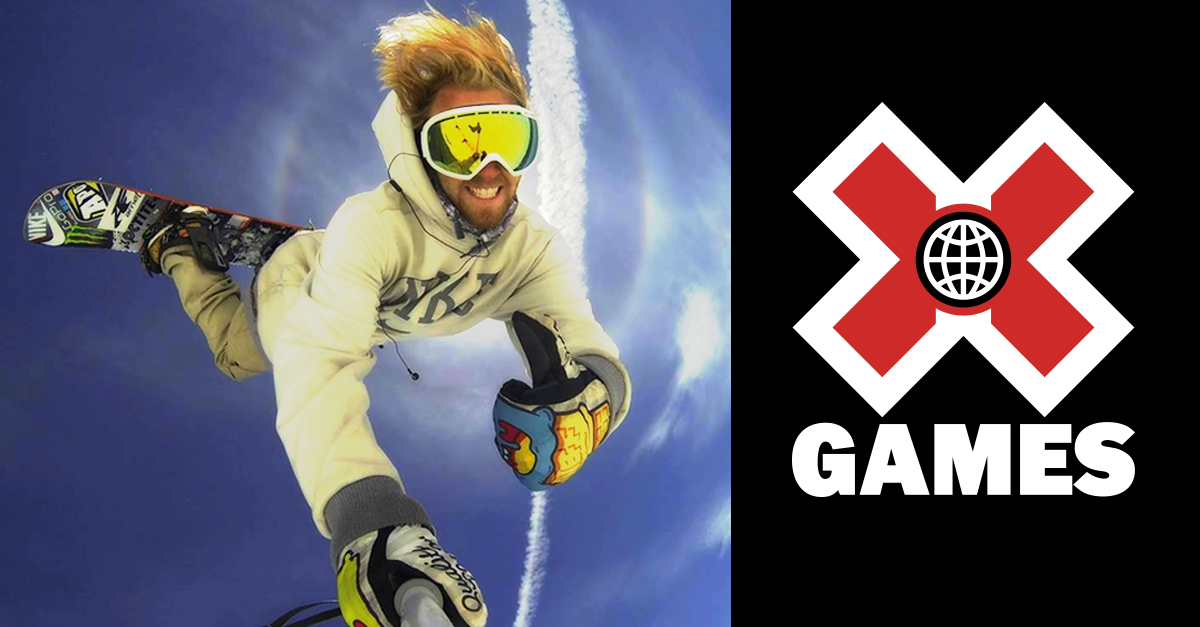 After what Kotsenburg self-described as a roller coaster year, including winning an Olympic gold in Sochi and a media tour of interviews with the likes of David Letterman, Kotsenburg is excited to hit the slopes again this weekend.

“It’s just crazy what a year it’s been,” Kotsenburg said in a short X Games preview video. “I just wanted so badly to go snowboard again. Once [the media tour] ended, it felt like I was finally back to where I belonged almost—back to Sage snowboarding. That’s all I am. I’m just a snowboarder.”

UPDATE: Sage Kotsenburg finished in fifth place. Of his three runs in the finals, Sage's best score was 83.33. Mark McMorris won the event with a score of 96.0. The Canadian also won the big air snowboard events at this year's X Games.