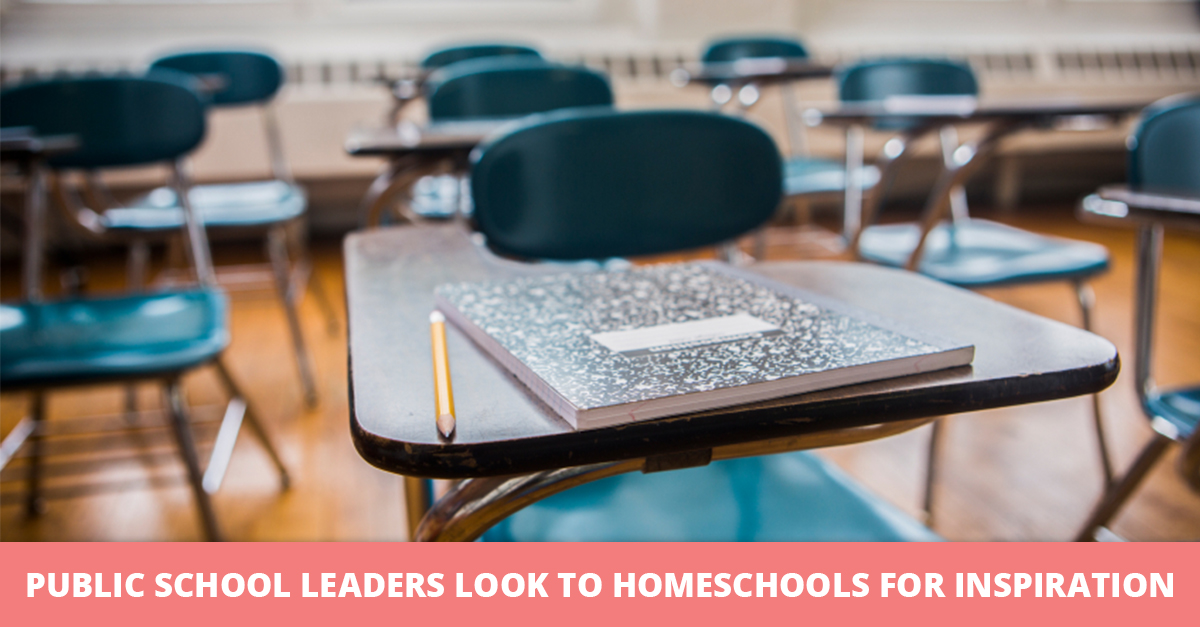 With homeschooling numbers in Nebraska reaching a 30-year-high, public school leaders in the state are looking to homeschools for inspiration.

According to the Omaha World-Herald, members of the Nebraska State Board of Education are busy brainstorming better ways to engage students and encourage more creativity.

“If you don’t spend time engaging students, allowing them to engage in their own learning, they won’t learn as much,” Nebraska Education Commissioner Matt Blomstedt said, while admitting that accomplishing that goal is difficult under the current public education system.

One suggestion is a competency-based education that is self-paced.

“The idea is kind of like home schooling,” said Glen Flint, a state board member who also homeschooled his children. “We have certain competencies, and once you master those competencies you move forward to the next one. If you’re having problems, the teacher can tailor a plan to help you move forward.”

Homeschooling in the Cornhusker State has grown for 10 straight years and now represents 2.58 percent of the state’s children. The Omaha World-Herald also recently named a homeschool student to its All-State Academic Team for the first time in the 22-year history of the honorary team.

What do you think are the best lessons public schools should learn from homeschooling?

PRAY! Put prayer back in school; acknowledge God and avoid transgressing; then watch how the schools will flourish.

We (Christians) are commanded to Trust in the LORD with all thine heart and lean 'not' unto thine own understanding. In all thy ways acknowledge Him, and He shall direct thy paths. Proverbs 3:5-6

O LORD, I know that the way of man is not in himself: it is not in man that walketh to direct his steps. Jeremiah 10:23

Public school officials have tried everything else, even Common Core, NO HELP! Answer is PRAYER! PRAYER! PRAYER! Effectual fervent prayer of a righteous man availeth much. PRAY!